Games like Wizard101 : Adventure Game Wizard101 received a lot of Positive Reviews for Never-ending the Fun & Joy of Playing Against the Evils with unlocking features. If you have experienced it once, then you would be addict to this game. Wizard101 is Complete safe for People of all ages and as a Animated game, you get look inside the virtual School of arts with Magical teachings.

You have played Wizard101 and Completed the levels of Games, still if you want to explore same kind of games on your PC. Then I have mentioned most similar Games like Wizard101 in this Article

All the Games Listed below gives you same kind of Experiences like the adventurous Game Wizard101. Like you get the Role playing, collecting Cards, Duels & fighting against the Evils etc.

Pirate101 has the similar features of Battles and here the concept includes the Pirate People trying to get the Treasure while fighting against the guards of the Area. It is Sister game to Wizard101, Both the games are developed by team KingsIsle Entertainment

Elsword has more Visual Graphics than Wizard101 games, You have a Bundle of Characters in this games to choose from. start the Scroll towards Left to get the End the Game. Keep Fighting the Monsters & Creatures present at all spots to Win the Game: 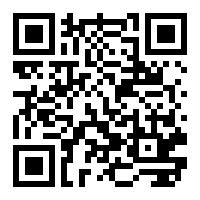 Kings Road is a Multiplayer-RPG Game, can be accessed on Facebook app & its official Website. The Main Concept here is, You as a defender have to Fight with Enemies surrounding the Kingdom in the absence of King. Defeat the Enemies by picking the roles of your choice and collecting the rare weapons

Play the Interesting 3D RPG game “Sherwood Dungeon” on your Web Browser, it allows massive Multiplayer Game. Start your game to battle the monsters with Various Dragons & weapons to add more Power to the player.

Get Sherwood Dungeon for Android & iPhone: 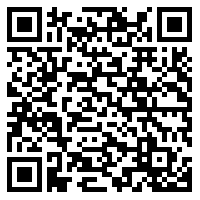 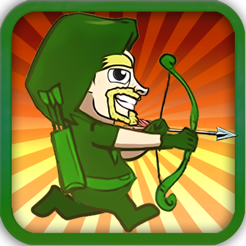 Spiral Knights begins with Crash Landing on the unknown place, Play the Classic Action game with Group of Friend as Multiplayer. Continue playing the adventurous Game on ever changing the Planet.

Select one among the Super Characters and Play Drakensang and Start the Chase the Monsters. Defeat the Bosses of Enemies in the Virtual Palace, Finally win the Game

You get the super-powers to kick the Monsters away and make the war much easier. Chase for Epic Weapons and Grab them to upgrade to higher Levels on the Drakensang Game

Get the Drakensang game now for Android,

You May Also Enjoy